The Belize Barrier Reef is celebrating its 10,000th birthday. This historic occasion will be commemorated over a week-long of celebrations from June 3rd  to June 10th  2022.

Belize – A paradise below and above the surface.

Belize has a lot of amazing variety of biogeographic regions, including the longest barrier reef in the Western Hemisphere. The Belize Barrier Reef, stretches for 185 miles across the coast of Belize.  As part of the larger Mesoamerican Barrier Reef System, seven key marine protected areas have been identified as the Belize Barrier Reef Reserve System (BBRRS), which was inscribed as a UNESCO World Heritage Site in 1996. Forming part of the larger Belize Barrier Reef Reserve System, is the magnificent Great Blue Hole. An international icon and Belize’s most famous dive site, the Blue Hole is undisputedly a must-see for divers planning a trip to Belize. The giant marine sinkhole lies near the center of Lighthouse Reef. It is the world’s largest natural formation of its kind. Building on the this natural wonders greatness, Belize also has three of the Western Hemisphere’s four total atolls.

To Love and Protect

Steps to protect and preserve this jewel against the elements have become fruitful. The Belize Barrier Reef was removed from United Nations endangered places list after almost a decade with key preservations efforts taking form. From the phasing out of single use plastic, banning offshore-drilling and other conservation initiatives – as a small country Belize has done outstandingly well to protect this jewel.

Make the Belize Barrier Reef your playground during your SunBreeze 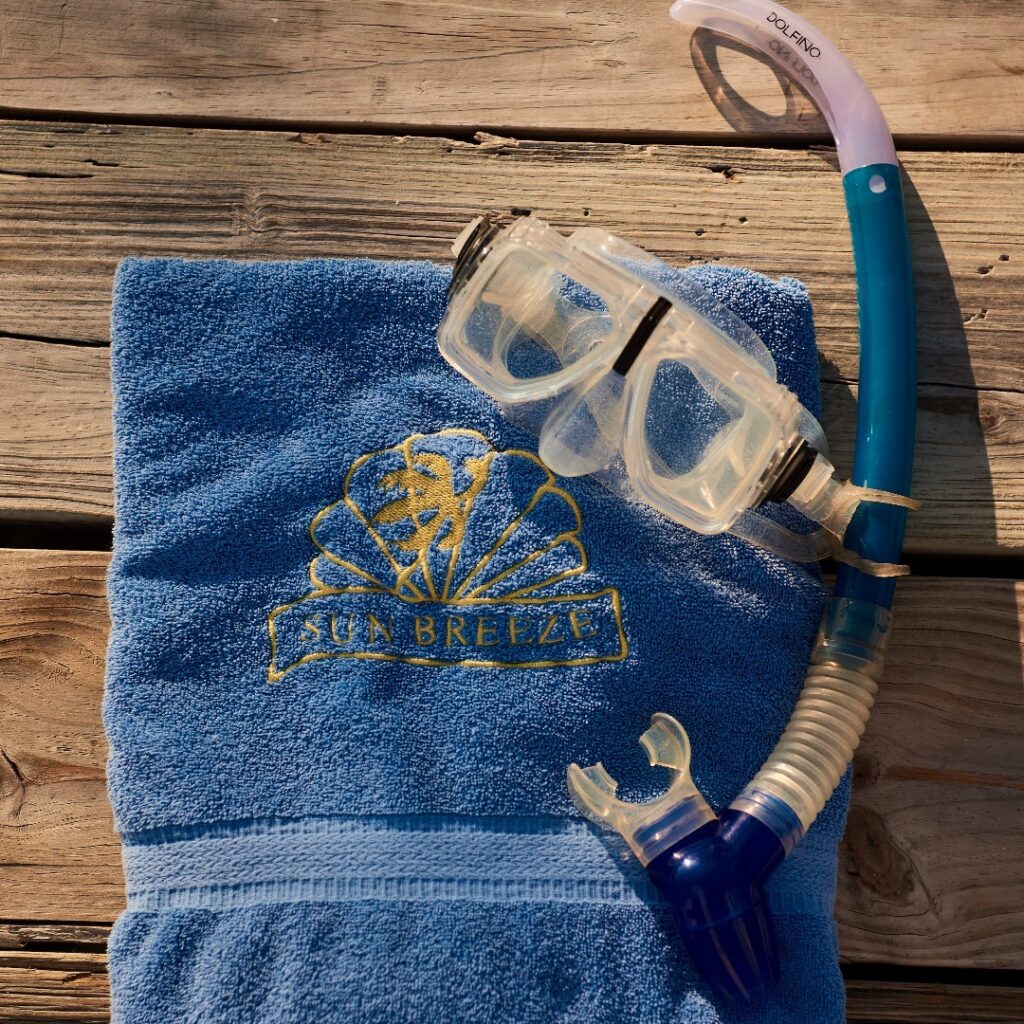 Join in the Celebrations 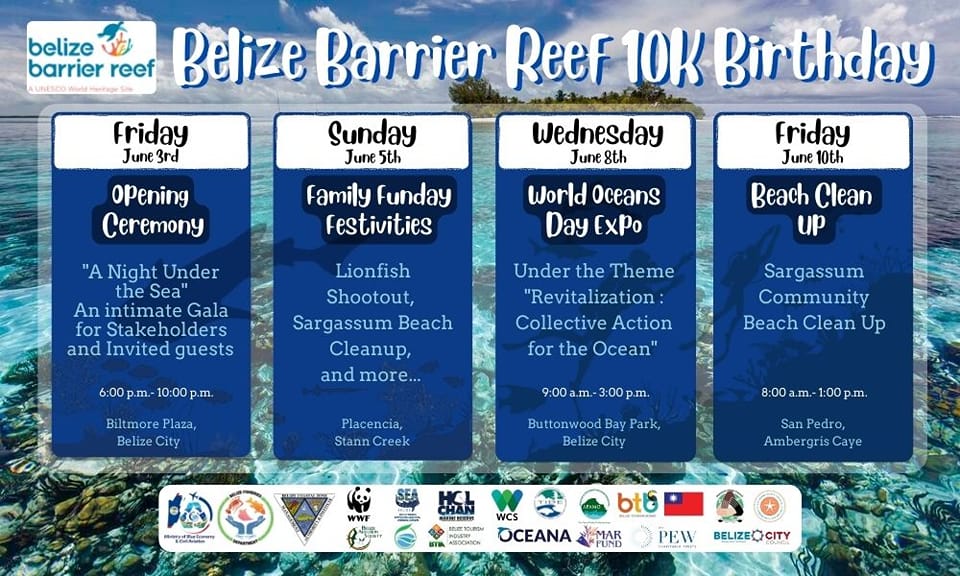 We use cookies on our website to give you the most relevant experience by remembering your preferences and repeat visits. By clicking “Accept”, you consent to the use of ALL the cookies.
Read MoreCookie settingsACCEPT
Manage consent

This website uses cookies to improve your experience while you navigate through the website. Out of these, the cookies that are categorized as necessary are stored on your browser as they are essential for the working of basic functionalities of the website. We also use third-party cookies that help us analyze and understand how you use this website. These cookies will be stored in your browser only with your consent. You also have the option to opt-out of these cookies. But opting out of some of these cookies may affect your browsing experience.
Necessary Always Enabled
Necessary cookies are absolutely essential for the website to function properly. These cookies ensure basic functionalities and security features of the website, anonymously.
SAVE & ACCEPT